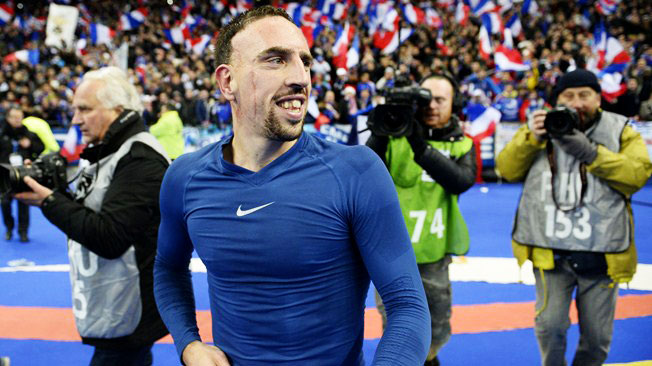 France the favourites despite Swiss form
Switzerland and Honduras are reunited for the second straight FIFA World Cup™ in Group E at Brazil 2014. The Swiss will fancy their chances of making it through to the knockout phase alongside a star-studded France, world champions in 1998. South American outsiders Ecuador, who struggled to finish in a direct qualifying spot from their preliminary campaign, boast a speedy and muscular style of football as do CONCACAF hopefuls Honduras, who famously beat Mexico at their fabled Estadio Azteca en route to South America.

The teams
Switzerland stormed to the top of their European qualifying section with seven more points than closest chasers Iceland, and they find themselves in a negotiable group once again. France pushed world and European champions Spain all the way in their preliminary campaign before sweating it out in a play-off with Ukraine. Despite their troubles, Didier Deschamps’ France side contains some of the world’s top players, and Honduras and Ecuador, who barely edged Uruguay to fourth place in the South American marathon, will be wary of the threat they pose.

The crunch match
Switzerland-France: While Ottmar Hitzfeld’s Switzerland finished top of their qualifying group, most pundits will point to France as the team to beat in the section. If the French can avoid the kind of internal squabbles that plagued their 2010 run, and if the Swiss can add consistent goalscoring to a solid defence that conceded just six times in qualifying, both will be hopeful of qualifying.