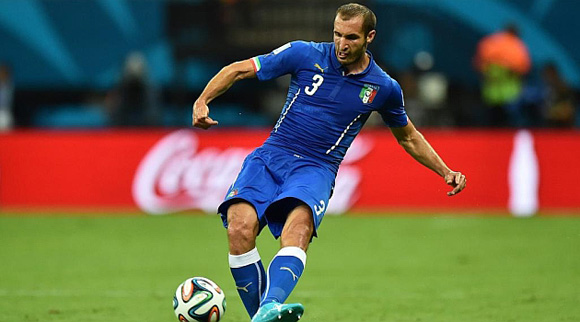 Italy's Giorgio Chiellini has accepted Luis Suárez's apology for biting him during a World Cup game and asked FIFA to reduce the Uruguayan's suspension.

"It's all forgotten. I hope FIFA will reduce your suspension," Chiellini tweeted to Suárez after the Liverpool striker expressed his regret.

Suárez also used the social network to apologise to the Italian defender and the "entire footballing family" for the biting incident that saw him banished from the Brazil World Cup.