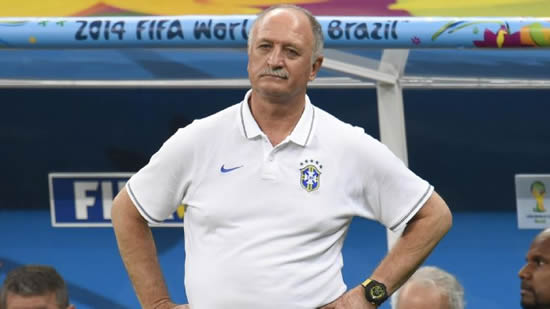 Brazil head coach Luiz Felipe Scolari has resigned after their dismal exit at the FIFA World Cup on home soil.

Brazil will reveal the identity of their new coach on Tuesday, the Brazilian Football Confederation has announced.

Luiz Felipe Scolari stood down this week after the hosts could only finish fourth at the World Cup, having been thrashed in their semifinal 7-1 by eventual winners Germany, and then beaten 3-0 by Netherlands in the third-place playoff.

The announcement comes on the back of the appointment on Thursday of Gilmar Rinaldi as Brazil's general coordinator, with responsibility for all levels of the national team.

"The president of the CBF, Jose Maria Marin, will present the new coach of the Brazilian national team at a news conference at 11 am this Tuesday,'' read a statement on the CBF's website.

Former boss Dunga, who was in charge of the Selecao from 2006 to 2010, is reportedly the front-runner for the post although former Corinthians boss Tite, Muricy Ramalho of Sao Paulo and another former boss in Vanderlei Luxemburgo are all thought to be in the reckoning.

"We've talked about some things and we are in contact,'' said Rinaldi as he was unveiled in his new post. "The most important thing is to define what we want and the profile of the person we want. We must recognise that we need to change.''