Departing Netherlands coach Louis van Gaal says his Manchester United players must find the same unity as the Dutch squad had at the 2014 Fifa World Cup. 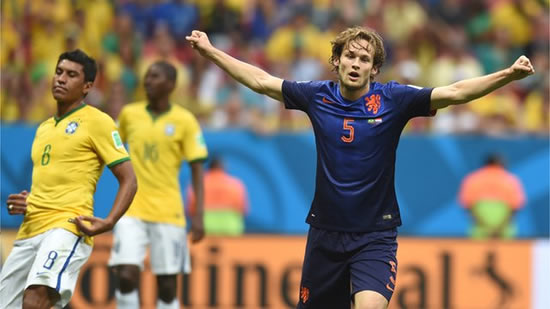 "I hope the group in Manchester will become like this one. We have to sing from the same hymn sheet," he said.

The former Ajax, Barcelona and Bayern Munich boss will take charge of a United squad that finished seventh last season, with manager David Moyes sacked in April after 10 months at the club.

Van Gaal's first home match as United boss will be a friendly against Spanish side Valencia on 12 August, but he will first take the squad to the United States.

Van Gaal, who has signed a three-year contract at Old Trafford, wants to replicate the strong bond of his Netherlands players. 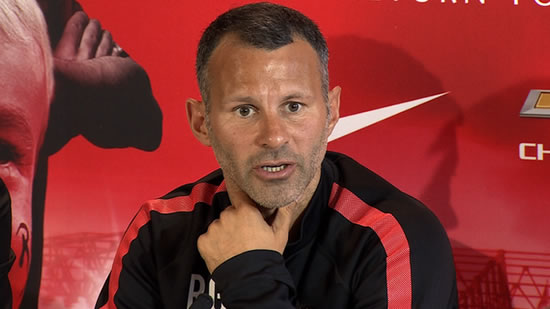 "There will always be a place in my heart for these 23 players and my staff," said Van Gaal, when asked whether he would miss working with the Dutch squad.

"I have top staff. They are great people. My players were even better. It was a great group."

Van Gaal is expected to arrive in England next week, after becoming the first Netherlands coach to go through a World Cup unbeaten.

His side were eliminated in the semi-finals on penalties after a 0-0 draw against Argentina.

Now Van Gaal is focused on bringing success back to Old Trafford.

"I hope at Manchester United I can do my best," he said.

"I will do my best. Whether that's enough for the fans I will wait and see, but I genuinely hope that will be the case."

Before the tournament, Van Gaal claimed he rated his side's chances of reaching the quarter-finals as "20%"

Van Gaal praised the "strong unity" of his 23-man squad, which was made up of players from 15 different clubs