Brazil's loss to Germany in headlines

It was the defeat that shocked the world as Brazil slumped to a shocking 7-1 loss to Germany in Tuesday's World Cup semifinal at the Estadio Mineirao. The 2014 World Cup was supposed to be the one that healed the wounds of the "Maracanazo," the lingering feeling of tragedy that's haunted Brazil since losing the 1950 World Cup at home to Uruguay. 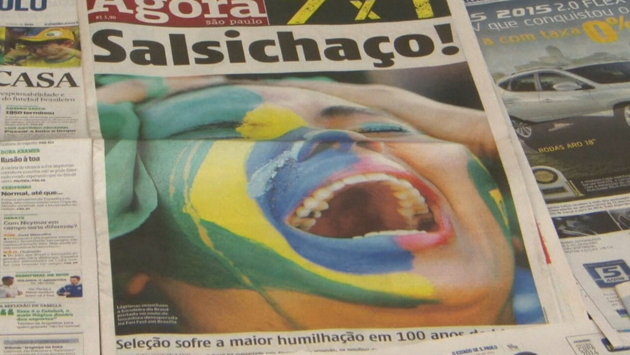 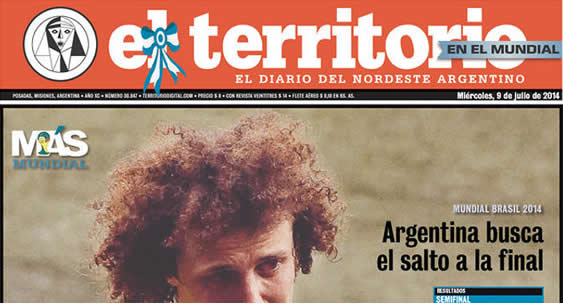 Unfortunately, now the Brazilians have arguably an even more dispiriting loss to contend with as they saw their team undone by a German side that scored four goals in six minutes to put the match beyond the favored hosts.

While Brazil were without their attacking talisman, Neymar, and their defensive lynchpin, Thiago Silva, there is little that can explain such a complete collapse. The shock, awe and horror of the defeat are well-represented in headlines from around Brazil.

German papers on the other hand reflected the elation and euphoria of a soccer dream that exceded the wildest expectations of a nation that expected their team to reach the final but perhaps not in such a spectacular manner. 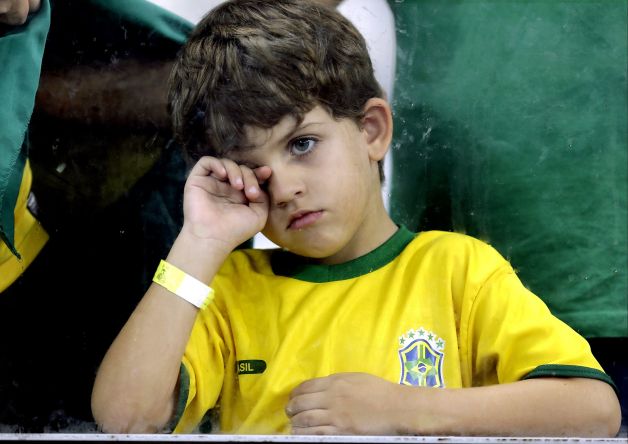